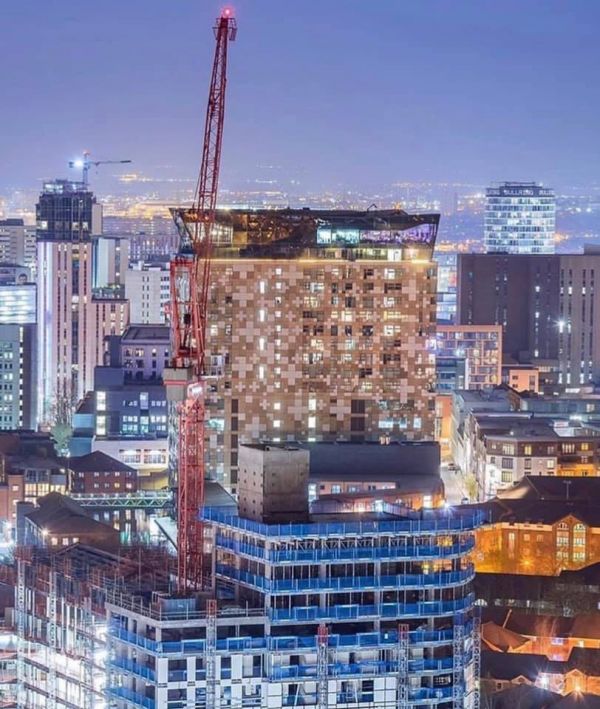 In View from the Director's Box

Birmingham has been rightfully named as one of the top regions to invest in property in Europe higher than London even! So, what’s the secret, and why have investors got a sudden thirst for Brum?

There hasn’t just been an overnight demand for city centre living despite the sudden surge in popularity the past year. A wave of exciting investment projects and regeneration projects are catapulting across the city and helping to spark this demand, along with an accumulation of other factors such as;

·      The relocation of global businesses HSBC, Deutsche Bank and PwC

·      A growing reputation as an entrepreneurial city

Another “wow” fact for you, according to research 18,590 new businesses were created in Birmingham during 2018, and it holds the strongest economy outside London, worth over £28.1bn! The propensity of growth rate in this city is higher than any other in the UK, as a result, of inward investment, directly feeding into demand for the city centre property market. Did you know that Birmingham also has more international companies (7685) than any other city outside London?

Birmingham means business - the above factors have helped to forge a positive reputation, enticing domestic and foreign investors who are looking to expand. Subsequently, more people moved to Birmingham from London in 2018 and it has been labelled the most popular location for business, tourism, events and conferences. It is no surprise that in 2017 a study by Business Birmingham cited that Birmingham is the most improved city in the UK to live and work and holds the highest standard of living reputation.

The changing face of Birmingham and its infrastructure is perpetuating its global appeal. From Project HS2 that is set for completion in 2029, worth a whopping £56 billion, the city has also confirmed its global appeal as it was chosen to host the 2022 Commonwealth Games reiterating favourable perceptions of the city, and further proving that Birmingham is perfectly positioned to attract growing tourism.

Brum also recently gained a reputation for having the UK’s youngest population and the highest percentage of people under age 20 of any core city, creating more reasons to invest. Named as having the highest standard of living of all UK regional cities, by Global Mercer Quality of Living Report 2018.

People are moving back into the city in line with its mounting appeal and its huge transformation; its growing shops, vibrant food scene and nightlife that continues to diversify - making living in the city even more appealing.

With all this positive news, a surge of investment and regeneration projects impacting the city, and demand for quality city living is high, so now is the time to make the big Brum move – get in touch with Sadler and Partridge today to see how you can begin your investment profile.

What our clients' say